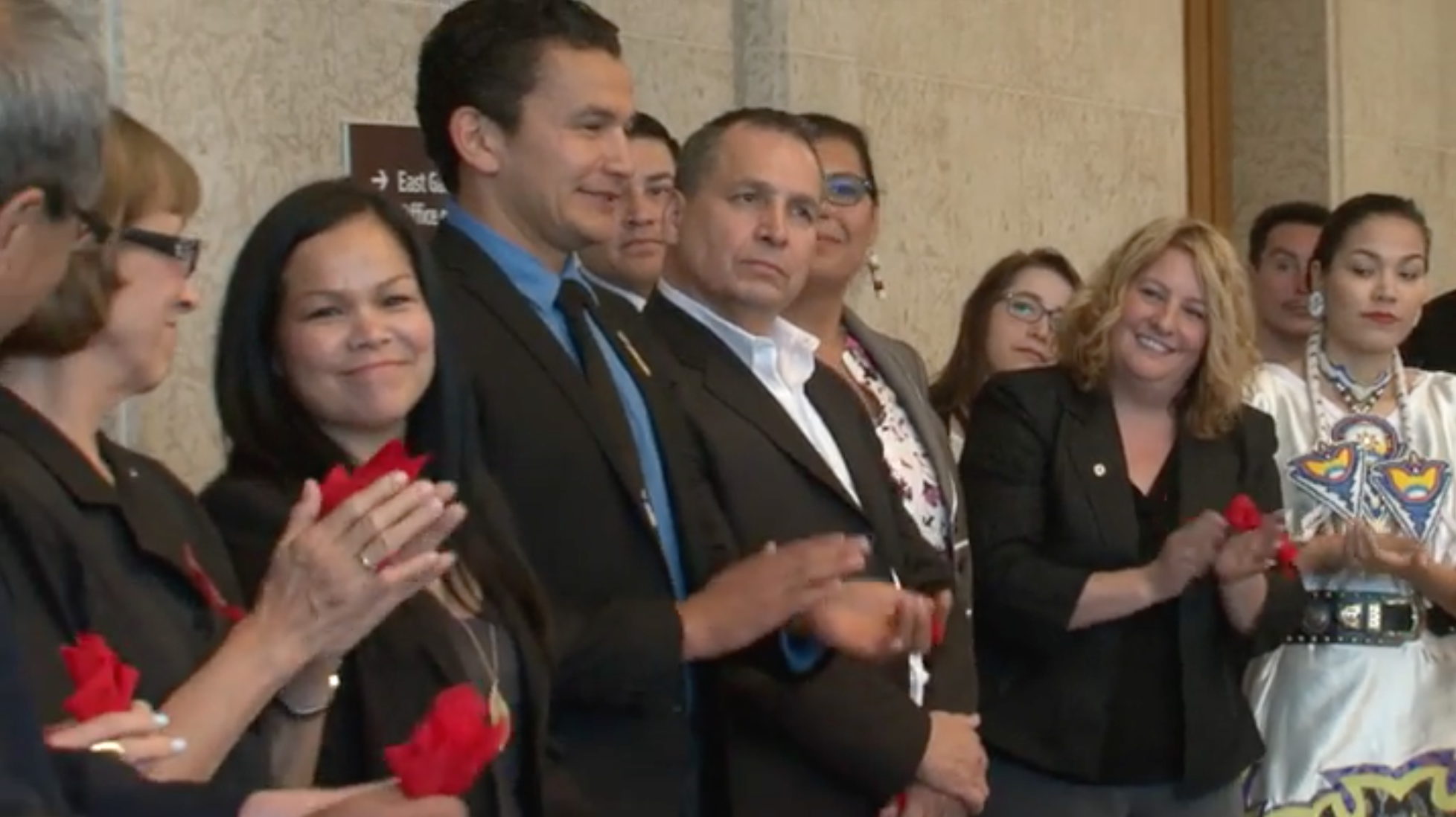 Mayor Bowman stated the idea for the council came after Maclean's magazine published an article naming Winnipeg as Canada's most racist city.

The advisory council was formed to help bridge Winnipeg's aboriginal and non-aboriginal communities.

Looking for more resources, strategies and advertising information? Email, call, or connect with us on social media and we will be happy to help.

Want to advertise on AMIK.ca?

Get in front of the AMIK audience where thousands come for the latest jobs, news and events.
Get Your Company Featured